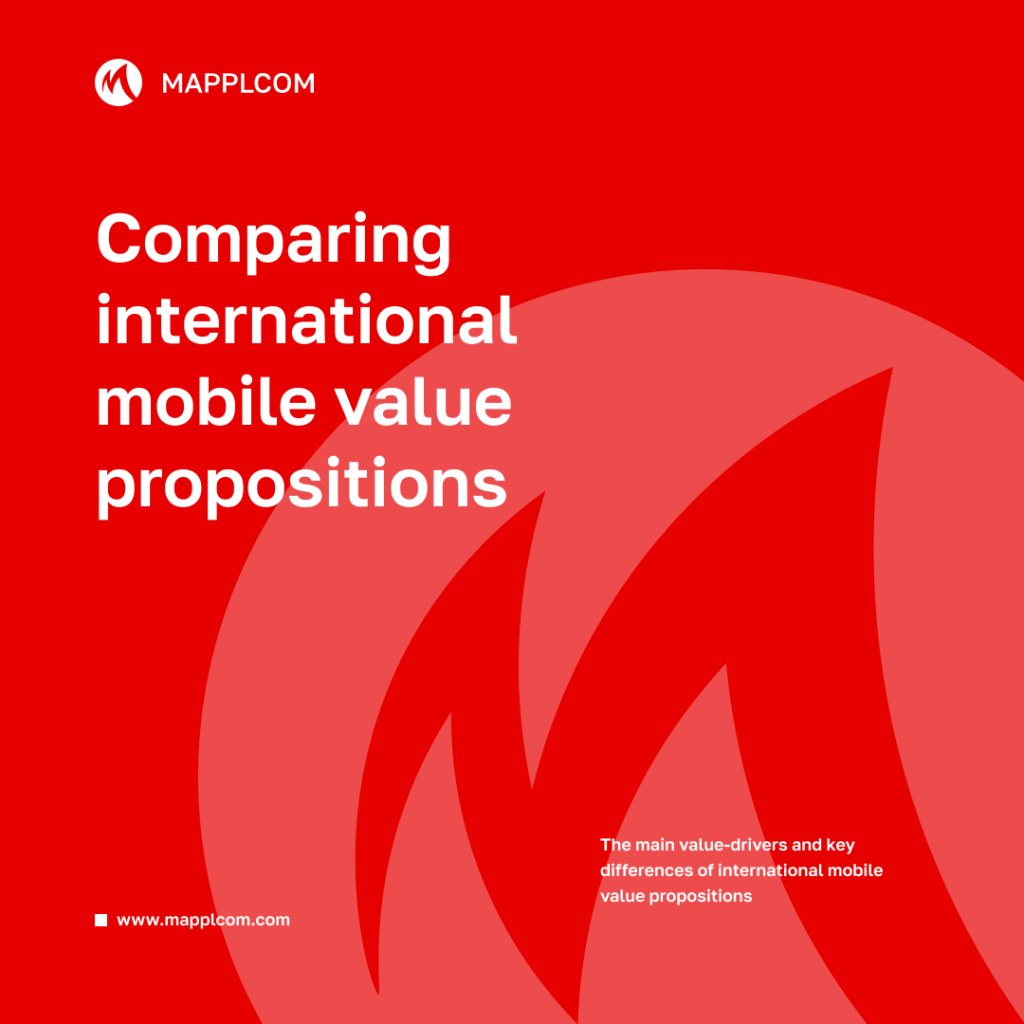 The latest report on telco peculiarities in different countries all over the world with regards to mentalities’ principals and key value drivers reveals several starting points of customers’ quality-based preferences, thus, becoming a base for further analyses on customer segmentation which can open new sources and channels for attraction of customers. Being one of the biggest surveys, Mark Goldberg’s project examined more than 1500 rate plans offered by 213 mobile operators in the 36 OECD member states.

As a technologic tool, it was decided to apply hedonic regression as it allows to work under assumptions on rational clients who value (in price terms as well) these goods which are defined as more functional, attractive or, basically, useful. It also covers external characteristics not directly related to the good or service but affecting the way one’s customers behave.

What’s the idea? The purpose of this study is to fill this void by ranking countries not solely by their nominal retail price points for mobile wireless services but rather by comparing them based on their more holistic mobile wireless value propositions. So, the results show how much, for example, a mobile plan is value when it comes not only to price but also to comparison with other propositions and how they are values in other countries.

What are the findings? Surprisingly enough, the first place in final standings (ranked by weighted ratio of all providers in a country) is occupied by Canada (0,953), followed by US (0,975) and Germany (0,999). Other leading countries are UK, Australia and Japan. Canada’s top ranking, relative to the value proposition being offered to consumers, shines in the report’s comparisons against the G7 plus Australia, and in comparison with leading democracies. In other words, any country with a low ranking is viewed as noncompetitive and thus purportedly in need of regulatory intervention. Results of this study are being discussed widely now and will soon be implemented to new decision-making criteria scheme for telecom operators. 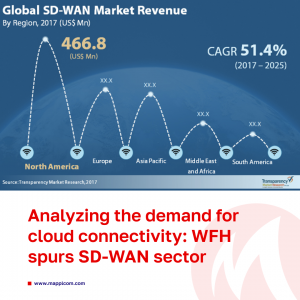 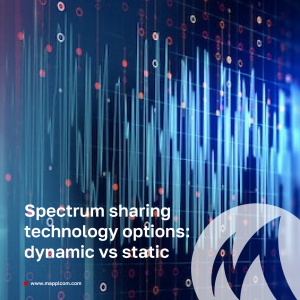