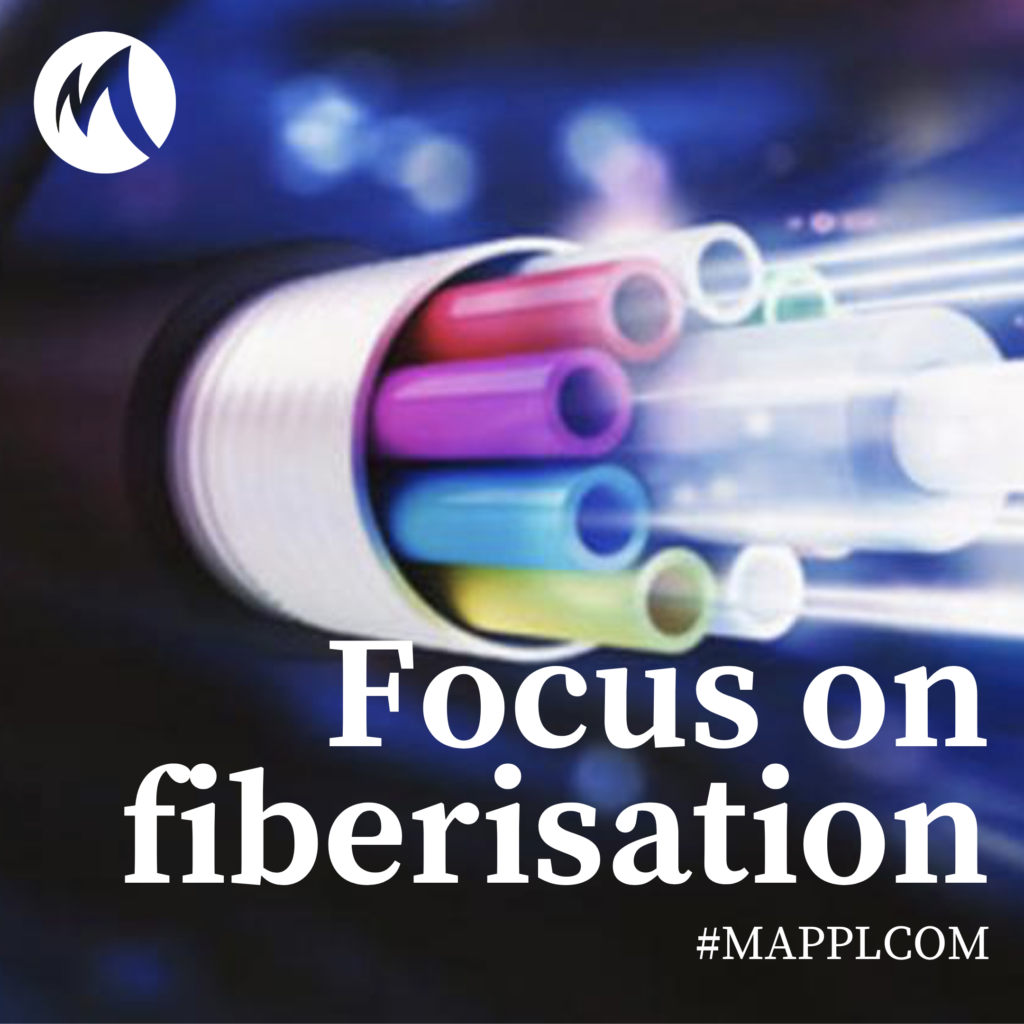 Most experts conclude that significant results in the field of fiberisation can be achieved through close cooperation and collaboration of dominant players.

Not seen as possible just a couple years ago, 5G fiberisation has now proved (or majorly believed, at least) to become a pivot for taking the 5G under control or emerging technologies bandwagon. Analyzing the experience of deployment of networks from the 2nd to the 4th generations, one could conclude that at those times it was more about rationalization of capacities by dominant telcos. But now is has drastically changed, since the factor so badly needed now is the fiber. The required level for rollout is reported to be around 70% for each particular geographical region. The actual value for some places hardly achieves 25-30% (recent observations from India, for instance), that for sure explicitly defines the vector for further development telcos have to employ.

Why is it such a must? Mainly, because this is an effective way to reach really global full-scale deployment all over the region, from one border to another. So far, telcos face a digital divide, a vast majority of cell towels are not interconnected with fiber (which is said to be because of their paucity). Even with this understanding that fiberisation is the highest priority allowing any region to handle almost exponential increase in data usage and quality requirements, it is still not the issue most companies decide to focus on. And the explanation is pretty simple: fiberisation is extremely expensive, and financial returns are not seen before the deployment is over, which can happen in a giant period of time only. End-users are concerned with the process itself, and different companies have to work with these worries, trying to draw roadmaps accurate enough to report when the rollout can be performed.

Moreover, governments understand the level of significance of this matter and have started allocating money in the related projects recently. And on the same example of India, we can notice sufficient allocation of budgets and pretty evident technical progress (Optical Fiber Cable connectivity is available in all state capitals), which takes India to the next wave of digital revolution and makes further cooperation between telcos, governments and other stakeholders more expected, than ever. This plan would be of the same use for other locations as well: cooperation for sufficient allocation of assets and capacities between different players without harmful duplicates and other wastes of time would make the final result an event of a significantly shorter planning horizon. Who needs SASE in reality 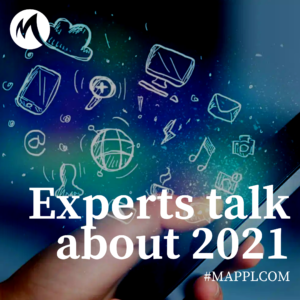