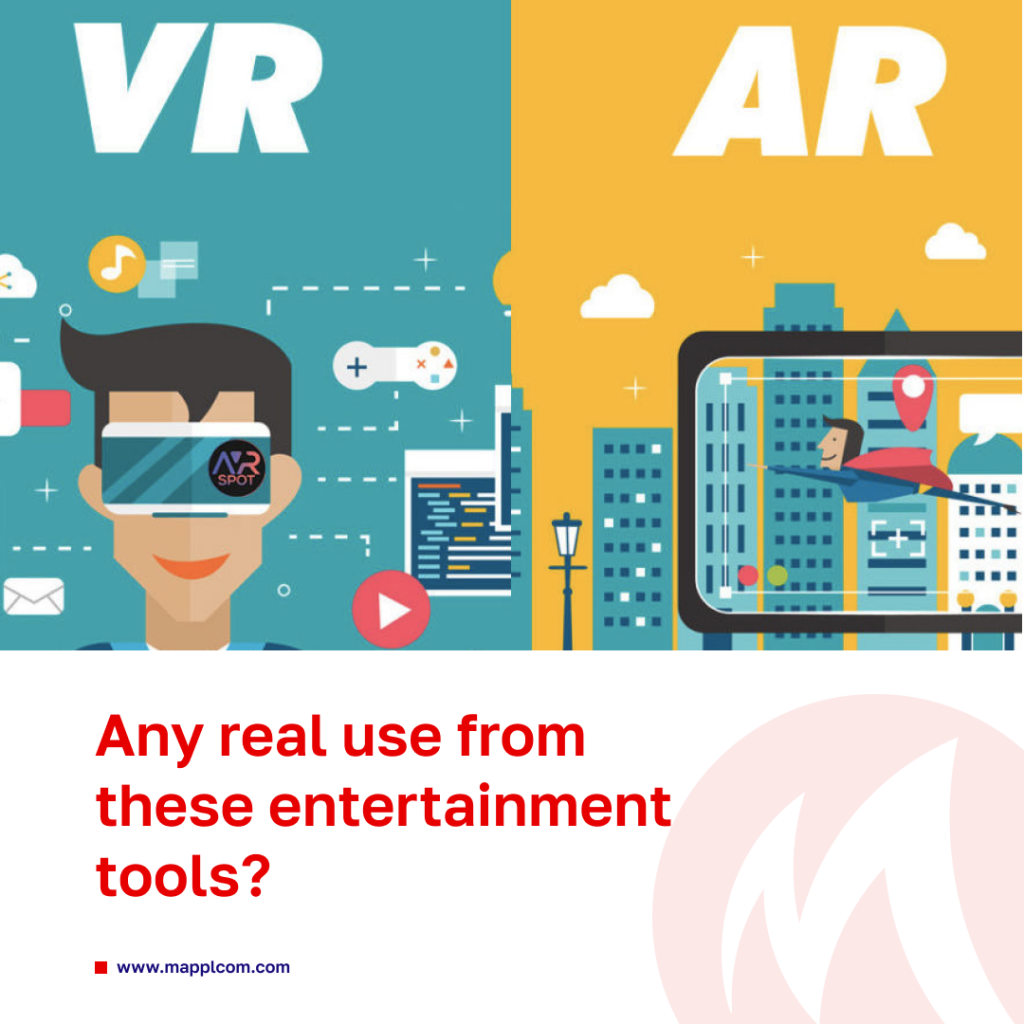 The technologies of augmented and virtual realities (AR and VR, respectively) were initially seen as a new powerful source to boost game industry and other entertainment industries, nothing more. But since the appearance of the technologies they have definitely proved their solid advantageous in many more spheres and segments, such as recruitment, design, architecture and even manufacturing and medicine. Surprisingly enough, now this powerful tool is often described as a major part of modern digitalization which makes our life easier.

Let’s take a deeper look on the concepts to find out what an impact they bring and how they will transform our society. VR regularly refers to a digital image of some reality (not necessarily existing in real life) which is created on a computer with special visualization tools. An artificial world that is remarkably real is created for “under control” immersions. Firstly, it has been following the only aim to make a user believe he or she is a part of a game. With the VR mode on, the outer world is generally seen as a computer game, completely surrounding you. In this case, you do not have to combine any real-world items with what is created by computer (artificial items).

As for AR, here occurs a combination of digital and analog worlds which come together to deliver the traits of desirable objects to real locations where they cannot apply at the moment. This kind of technology seems to produce more natural image as it doesn’t completely isolate from reality – your normal environment. Additional information is displayed in your field of vision via some special device (a headset, for instance).

And recently these tools have been adjusted and are now frequently used as an assistance for employees in the Service and Technology units when performing their work. As a result, some dangerous consequences of risky jobs are eliminated and some projects got a chance to be demonstrated to a client before turning to a completely finished unit (which definitely saves a lot of money and time for both companies and their clients). Surprisingly enough, but without this field of application both AR and VR would have never been that big, serving just as a costly gadget for gamers. This all has started when recruiters decided to launch VR games in order to highlight the qualifications and skills of the applicants in a type of assessment. That has made decision making an easier and less time-consuming process.

As a result, business has noticed a new way to extract value for digitalisation (except for P2P economy and business platforms) and this is how rapid growth of such a popular concept nowadays has started! It’s pretty hard to imagine our life without AR or VR which are familiar to almost every kid, but we rarely think that it might have ended up as nothing more than just a computer game feature. 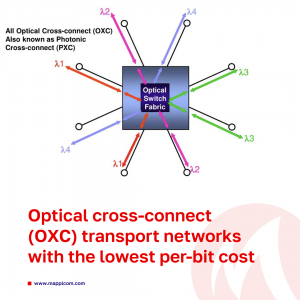