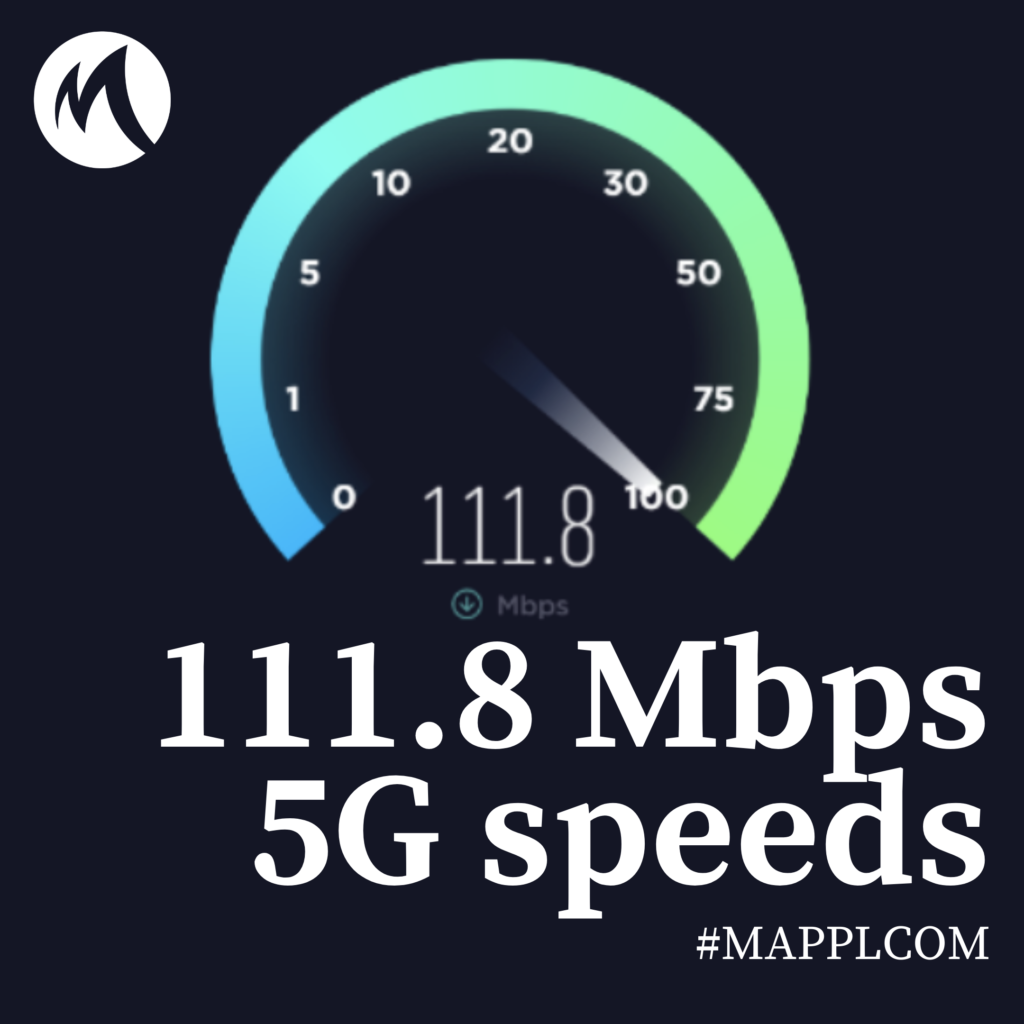 Supposing that 5G is already here, we can finally question ourselves how fast it can be? Judging by the evidence from South Korea, which is so far the first country to deploy 5G widely, one can observe the average download speed of 111.8 Mbps for smartphone users which is almost 1,5 times higher than the flagship 4G smartphones and 2,34 times higher compared to regular 4G devices. The reached result is believed to be just a “pale” beginning with the full potential of the speed revealed later, when the technology becomes more widely employed within the region.

It is still worth mentioning that the speed mentioned above relates to the average performance, while the maximum value is a way higher, reaching in some regions unbelievable 1,2 Gbps. With gaps currently existing between 4G capacities in different geographical markets, specialist see the potential for shifting the balance to some new players which are not the “speed-leaders” in the era of 4G but are more likely to become the ones with the new generation of networks.

Korean example also acts as a benchmark for any country which is about to deploy the technology of the same scale. The number of operators assisting in the transformation and volume of the devices connected within this deployment process, in fact, can vary from case to case – and if in the Korean example we observe one technological giant supplying smartphones and three operators launching the network, in the recent US case the hardware was supplied by a comparatively tiny manufacturer with a smaller deployment scale.

Other lessons learnt would include ways to fix teething issues and eliminate barriers for increasing peak and average speeds. Of course, the further development would also cover features not available now, like some frequency bands (3.5Ghz in the U.S., mmWave in Europe), but existing benchmark for the further worldwide implications makes the whole network generation a way closer and more realistic to the end-users. 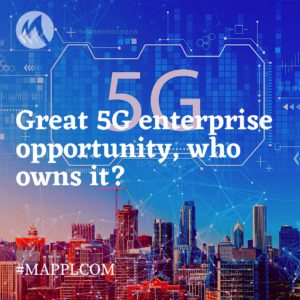 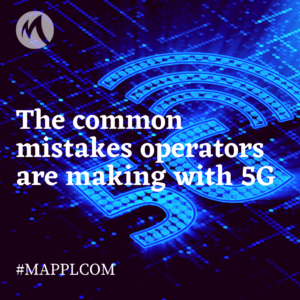