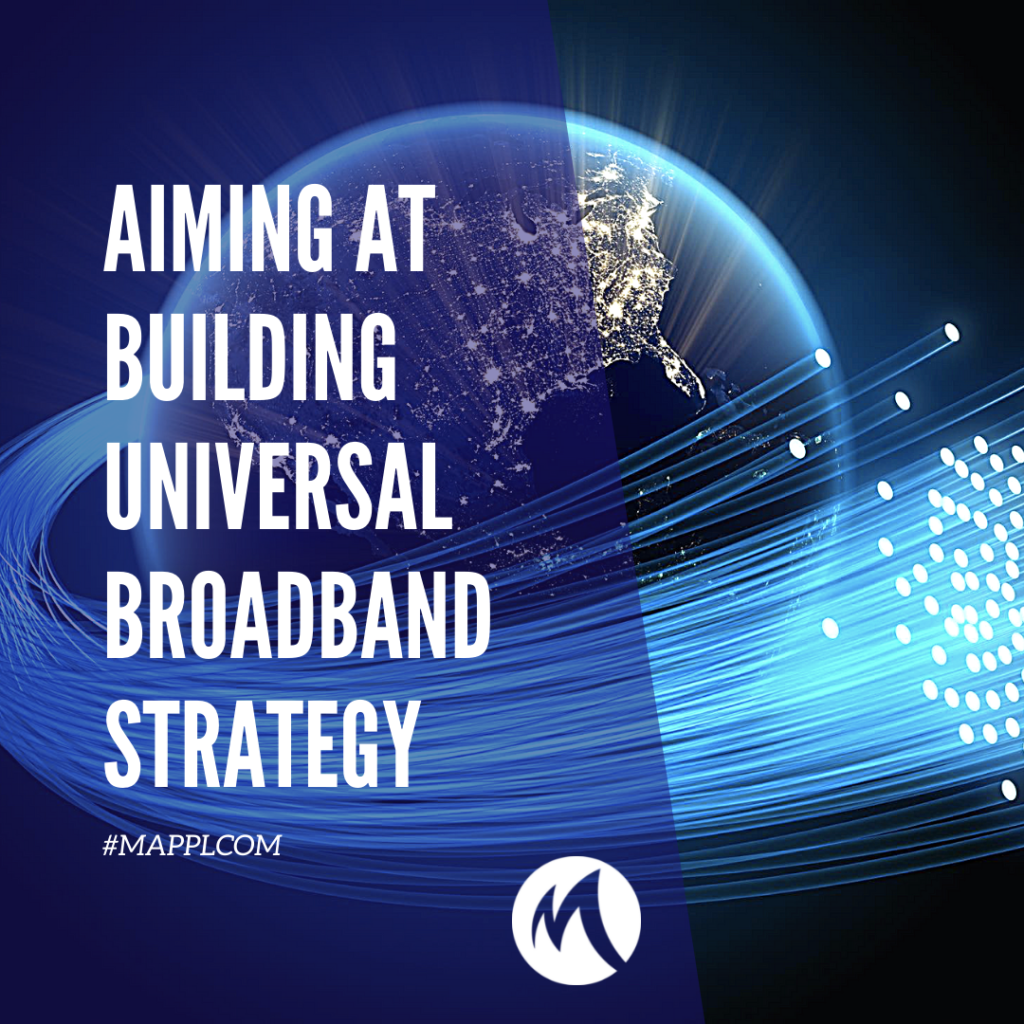 Co-creation of unique win-win solution in the field of broadband technologies is a major task now for telecom players, regulators, agents, vendors and governments of all levels.

However, some opponents of the concept do not find the necessary proofs to conclude that this cooperation is to happen in foreseeable future. The main argument here is that there’s hardly a chance to tie together diversified funding programs worldwide which already created a number of investment opportunities. There’re big ongoing programs focused on assistance in offsetting the initial capital costs but at the same time paying no attention to a way higher operating costs that are represented by both rural and remote services. These opponents also noted some recently published reports stating that some local communities claim the need for more inclusive consultation during the development process and describe the desired state of funding as “more constant, stable and accessible”, which implicitly identifies that the longevity and uninterruptedness of such funding is questionable. As an additional comment, many also talk that this is a typical issue present in governmentally-established projects – the beginning is promising, but the maintaining and control stages leave much to be desired, and telecom facilities work here in the same way as sewer systems, road repairs, municipal housing and others.

Another option worth mentioning is that operating costs incurred in areas with low density of population are drastically higher which is triggered by several factors: except for driving between clients’ location itself there’s extended non-productive “windshield time” due to installation and repair technicians, severe environmental conditions and spectrum fees divided by a tiny user base. As a result, non-optimal resource allocation leads to comparatively higher spendings on the same technologies.

Although the concerns mentioned above are pretty harsh, advocates of the concept persuade the society that the solution is to be waited from major international funds and their development in the coming years. Judging by the example of CRTC which was designed especially for funds allocation for the projects in need, the scheme itself is quite a capable solution to address this problem. However, the volume of requested financing (the total ask of the fund) has recently exceeded the total capacity of the fund, which reveals the demand for more and more funds like this one. Hopefully, this need can be completely satisfied by large governmental projects in the nearest future.