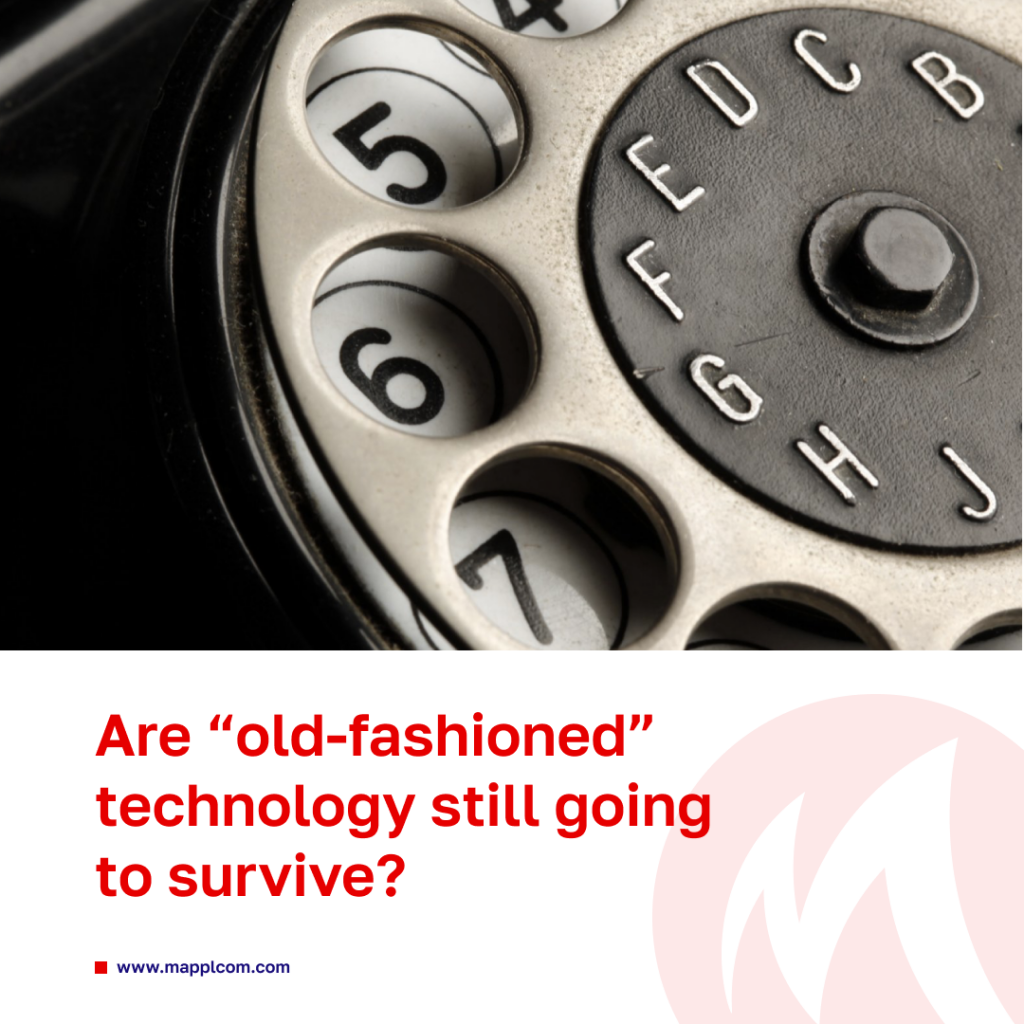 One of the most frequent questions occurring when a brand-new technology is about to be launched is whether some “old-fashioned” ones are still going to survive. This mostly depends on how widespread the previous technology is and how effectively main audience is pushed to change their daily habits. Quite a representative instance in this field is a classic microwave technology. Is there a chance to identify the place of microwave technology in a 5G era. The main question is if wireless backhaul can rise to the challenge of 5G.

Due to enormous scale of recent 5G deployment everywhere, operators, suppliers, consumers and agents are looking forward to facing a wide range of new types of user activities, from such experiences as AR and VR to autonomous machines and vehicles created to enhance customers’ satisfaction.

However, this rapid enhancement of technology also has some side effects, which mitigate the advantageous side of this phenomenon. For instance, such a drastic change of surrounding infrastructure potentially threatens people engaged in the usage of the previous models. Talking about era of platforms and digital environments we can surely conclude that being a part of a system is sometimes even more crucial for users compared to some differentiation traits and characteristics of a product. Here almost all of modern technologies nowadays encounter a new bottleneck. Going deeper into details, previous generation of 4G networks, where the main considerations and limitations when it came to backhaul were accessibility, capacity, availability, deployment cost, and long range. What we see now turning to 5G networks is mainly can be described by two new challenges: low latency requirements and the high density of the network. Therefore, a necessity for capable material require using of fiber, which is capable of handling these particular traits (low latency and increased capacity for 5G), but at the same time it is also pretty expensive and time consuming to the extent that is some distant places it is not even viable to deploy. For some regions and areas, it isn’t seen as a cost-effective step.

Here comes the main controversy: the maximum level of benefits is reached through a global and ubiquitous deployment, but at the same time the results of deployment should be directed to overwhelming majority of people or, if this goal isn’t reached, they risk to set back development of some regions dramatically. The main idea is to find a balance between smooth and ubiquitous deployment of the fiber with the microwave backhaul technology usage to cover zones of cost-ineffectiveness for fiber to take the advantageous of previously popular solution and not to let people suffer from rapid and hurtful change. 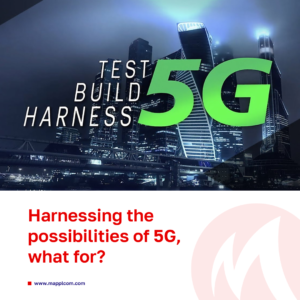 Harnessing the possibilities of 5G, what for?

COVID-19: What are the next challenges for the communications industry?