Changes underwater: what impact does Covid-19 have over the submarine cable industry? 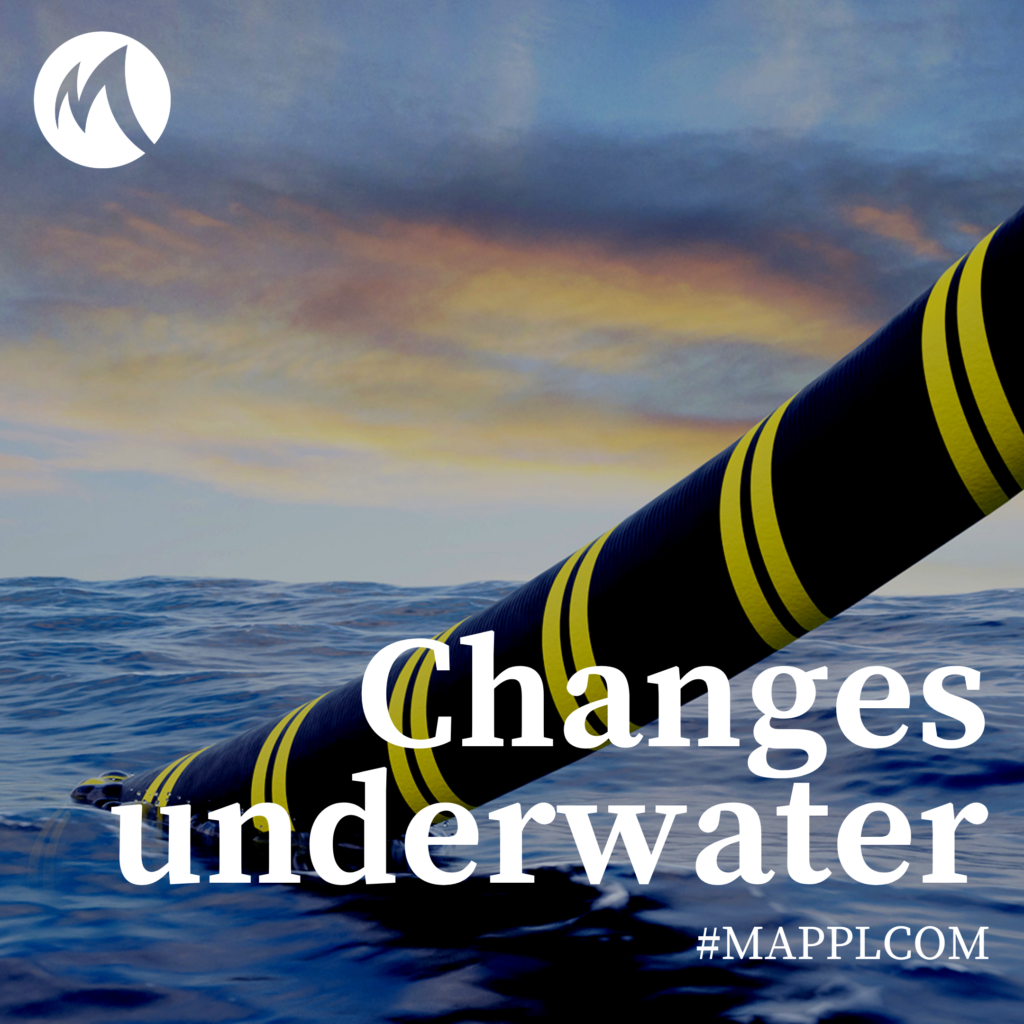 We have discussed earlier the drastic increase in our dependency on connectivity which was fully realized “thanks” to the pandemic state. The grown demand was mainly associated with the raise of terrestrial networks which also transformed greatly. But everyone kept silence about equally capable submarine connectivity and how it is influenced by the pandemic state. With millions of people left sitting home, the surge in demand for any cable capacity, pretty obviously, has grown. Submarine one is not an exception. The amount of currently operating systems is estimated at the level of 400 units, but the question is whether we should expect a way more considering the overwhelming trend in demand?

Some experts say that the whole load of the systems should be transformed greatly in order to handle not only the growing demand but also higher requirements in terms of reliability and security. But how can one identify if these plans are realistic enough to be considered as the future strategy of major telecom players?

The answer probably lies in balancing two sides of this question: on one hand, the supply side and especially the affordability of maintenance and construction costs for the potential developers of the technology and, on the other hand, the ones who would demand the final product of the technology and if the way they want it implies upgrades of currently used submarine facilities. Among the second group one could reckon those who act as the service providers for the end-users as they are the ones whose profits would probably directly drop if something goes wrong.

As for the supply side, many analysts forecast penetration of sharing and co-using “habits” that are already usual for some telecom areas to this particular segment, resulting in significant cost reduction for all the players. The demand side tends to be pretty consistent in their desires consuming more and more connectivity-based solutions, and the growth rates are also going bigger. The range of services is growing wider, with established tendency for customization, aimed at fulfilling even the most specific requirements of clients. Despite all the potential benefits seen in the submarine cable industry development, the experts say that it tends to be “not the top-1 aim for most developers” since “the calculated ROI slightly lower” than one demonstrated by some other types we have been discussing earlier. However, this is still believed to be among the “nearest future” activities with first noticeable results by the end of 2021.