What does “Global Broadband Connectivity” within Telecom operators mean and is reaching this state of balanced development achievable by 2022? 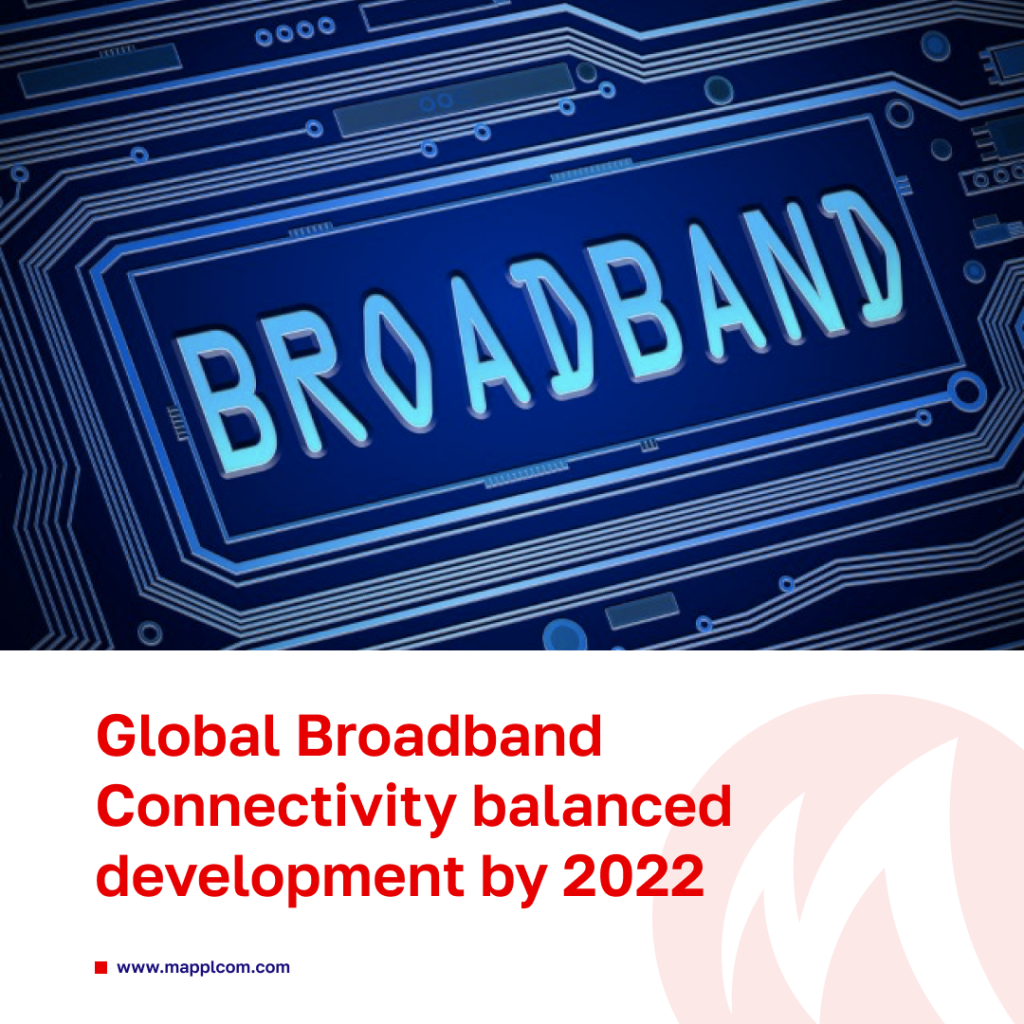 Discussing the idea of coming to global connectivity, we should definitely start with explaining why support of full-scale integrated service has become so vital for further growth of telecom industry. Adjusted gross revenue (AGR) dues, created with the aim to governmentally invest major industry players’ money as a supporting tool for the industry, turned out to be severe financial burden for telco interactors and the most noticeable potential consequence is not being able to maintain system functionality by these players. Moreover, for some reasons, officials (as Department of Telecommunications particularly) are not going to allow telco use the whole 20-years period announced before for paying the bills back. This was linked to the validity terms of telco licenses. Representative of the body responsible for AGR questions report that The Department of Telecommunications will not allow operators to use the full 20-year period to pay their adjusted gross revenue dues in circles where the licenses expire, if the Supreme Court accepts the staggered payment proposal of the government.

Coherent solution was seen in deployment of more interconnected programs between market participants engaging even smaller companies and other agents to achieve synergy effect within the telco. Although almost all firms have both resources and desire to join, due to regulations and rules the whole shift can be started uniquely by policy-makers. The connectivity is forecasted to be reached by 2022 and some financial giants (such as the Universe Service Obligation Fund (USOF) provided money for center system facilities’ construction. Number of towers to be provided is estimated at the mark of 1 million (!) towels to cover every billions of potential users and provide high-quality service. And, consequently, a single construction policy needed to enable compatibility from state to state. The most promising update here is Broadband Readiness Index (BRI) developed by DoT in order to measure the availability of digital communications infrastructure and policy environment in sales. Government is also planning to set up a digital fiber map of the digital communications network and infrastructure, including optical fiber cables and mobile towers.