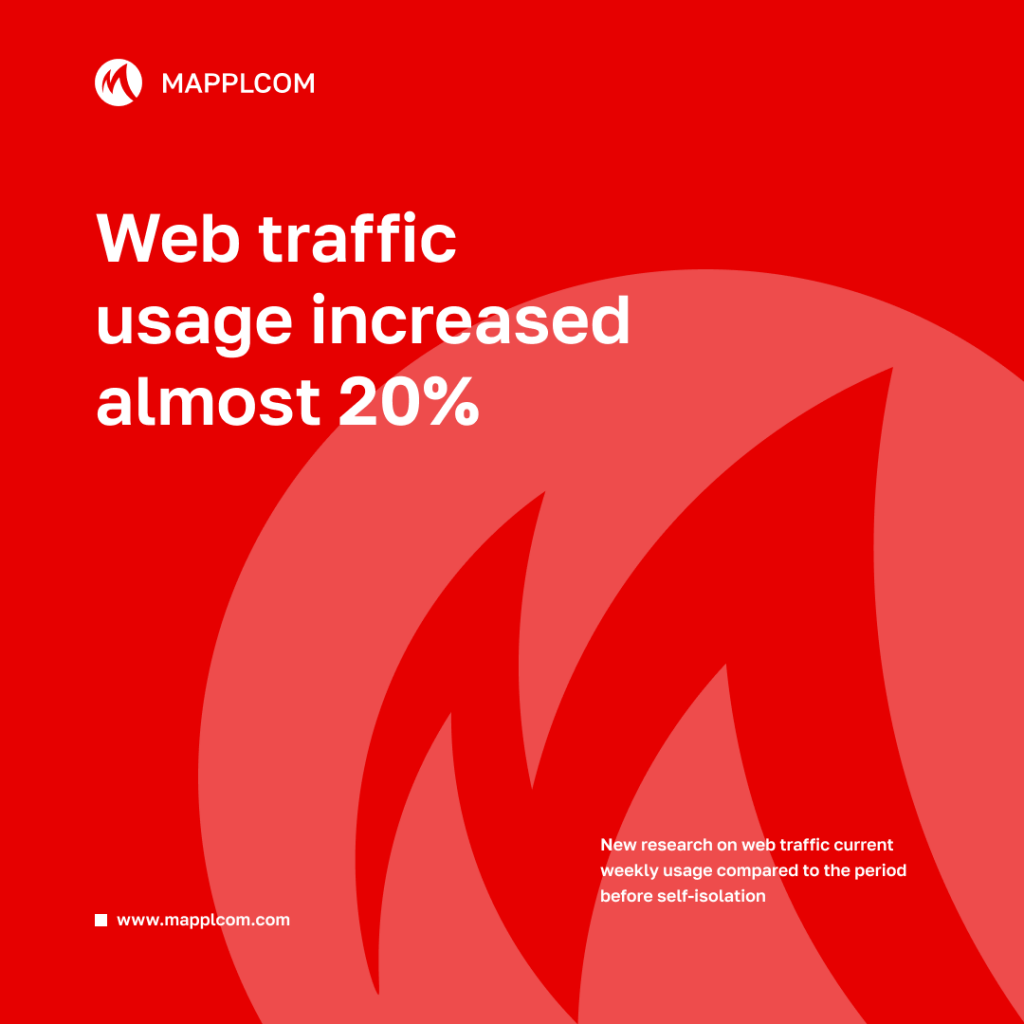 Authors of the research tested a hypothesis whether COVID-19’s impact on broadband networks is statistically significant. The argumentation seemed to be coherent from the very beginning: home-bound students and office clerks use a way more traffic to reach the data stored in the remoted storage or in cloud-based solutions. But none of the authors ever expected such an overwhelming popularity of network services as even the basic ordinary life demand for traffic was already meant to be not that low. The research was designed to compare week-to-week change as taking a longer time perspective wouldn’t make much sense because of a small number of seasonal trends and more behavioural tendencies in these activities.

Talking about more measurable results, the main numbers are the following: an overall increase for web traffic is slightly under 20% while gaming segment demonstrated a growth of 75% (!). We can also notice VPN usage with a high mark of 34% growth and video services with a very moderate increase of just 12%. Surprisingly enough, such a type of data as social media usage proved to have a zero change in the way it is used.

As an implication from the report, experts name several important points. To begin with, the main change in the way traffic is consumed is strongly connected to employees’ distant working process and their necessity to connect to particular data storages or for regular queries. It also correlates with x1,34 spike in virtual private networking usage as certain conditions may be demanded to get an access to corporate info. Nevertheless, a giant burst in gaming traffic still seems to be a bit shocking but can be easily explained by students taking an advantage of studying from home and combining self-education with time-killing activities. Finally, no changes for social-media segment is understood as a sign that even when ones were on their workplaces, they kept scrolling their feed every spare second.

When business-hour broadband was examined separately, it proved that 9-to-5 consumption by an average has risen to a way new level which supports the idea of employees forced to consume more traffic to balance their remoteness from where they’re used to work. All things considered, the report is stated to be just a first part of a solid research coming and thus covers only one particular aspect of traffic-consumers’ habits. The ability of people to adapt in difficult times is exciting and with the use of modern technologies we only hope to understand how they make their life more efficient during the isolation mode. 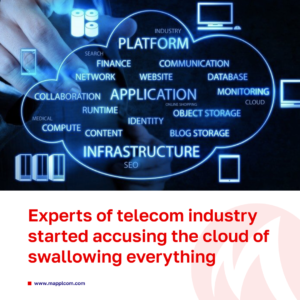