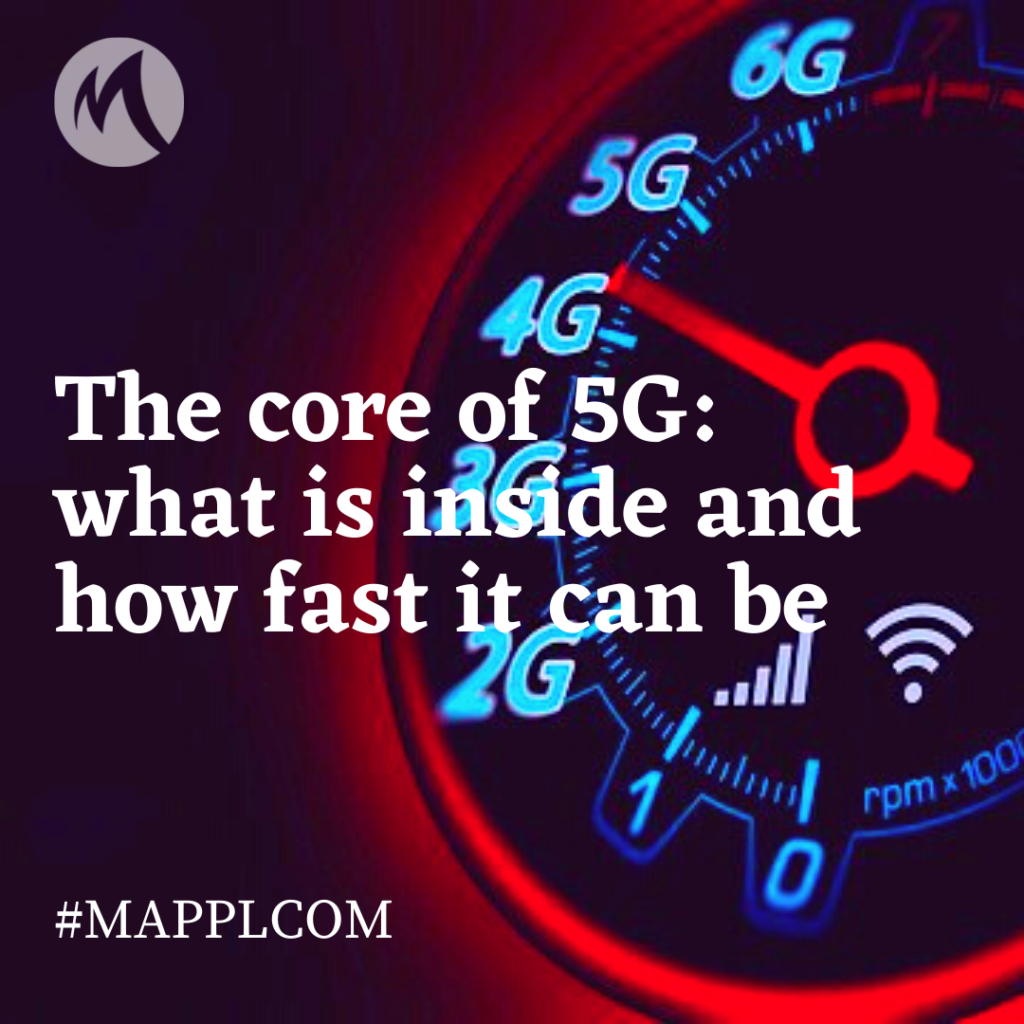 There’s clearly no chance of escaping the 5G hype or eliminating the flood of promotion from a wide range of companies from digital and techno giants to smartphone companies and more modest local providers. And the technology is always talked about in terms of its super-efficiency (presented by higher speed, low latency and availability everywhere), compared to the previous generations (3G and 4G).

But what speed can be expected?

Considering the speed of 4G, which theoretically tops out at 100 megabits per second (Mbps), as the baseline for evaluation, 5G with its 10 gigabits per second (Gbps) is 100 times faster at its maximum speed 9again, theoretically). To move to more customer-oriented and understandable metrics, this number given for 5G practically means that an average two-hour movie is downloaded in 3,6 seconds (a way faster than 6 minutes for 4G and 26 hours for 3G).

Other benefits mentioned above (lower latency, for instance) contribute to faster load time and more responsive connection while working through Internet. The expected increase in this field can be easily seen from the difference between current 20ms and promised 4ms of 5G.

More than this, with such characteristics, 5G also beats home cable internet and is generally more competitive with fiber. This is the reason why some landline internet companies feel intense competition coming – this is especially true when they act as the only option for fast home internet in a particular area. Now the wireless facilities can bring the same advantages to the end-users, and even without necessity to lay down real physical wires, which is still time and money-consuming.

Although the advocates of the technology keep talking about extra options ensured by usage of 5G and its super-speed, the real-world experience suggests there might be some data caps on the stage of data providers. It’s explained by simple logic of data transition, and the main question now is how much would that affect the overall speed, and also the usage by the end-clients!

What’s the core technology leading to such a high speed?

In fact, 5G by its design combines several innovations from different sources. First of all, there’s a whole new band of radio spectrum that would be in use. 5G would rely on so-called “millimeter waves”, which increases frequencies to the level of 30-300 GHz versus currently applies 6GHz. This breaking edge decision was previously deployed only for ensuring communication between satellites and radar systems, that explains its “innovative” nature. The disadvantage of these millimeter waves is inability to travel through any solid objects. This is where “small cells” technology comes – a way smaller mini based stations that are located 250 meters throughout dense urban neighborhoods. As a result, the advantages of both are combined and much better and reliable coverage is provided in populated areas also. These stations also have so-called massive “multiple-input multiple-output technology (or MIMO), which use several same “antennas” to communicate with several wireless devices at the same time and switch between them. Another concept used is beamforming, which manages directing of the signals in a beam to eliminate the interference of other gadgets. And this is not the complete list of all the solutions used together to make the new generation of networks so effective. 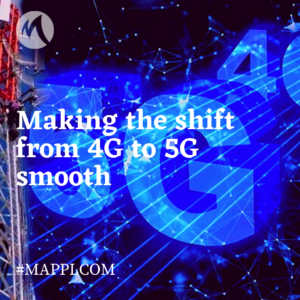 Making the shift from 4G to 5G smooth: how to secure the path 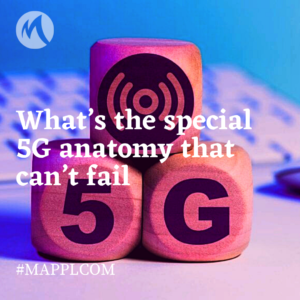