What’s this starRAN waiting in the sky? 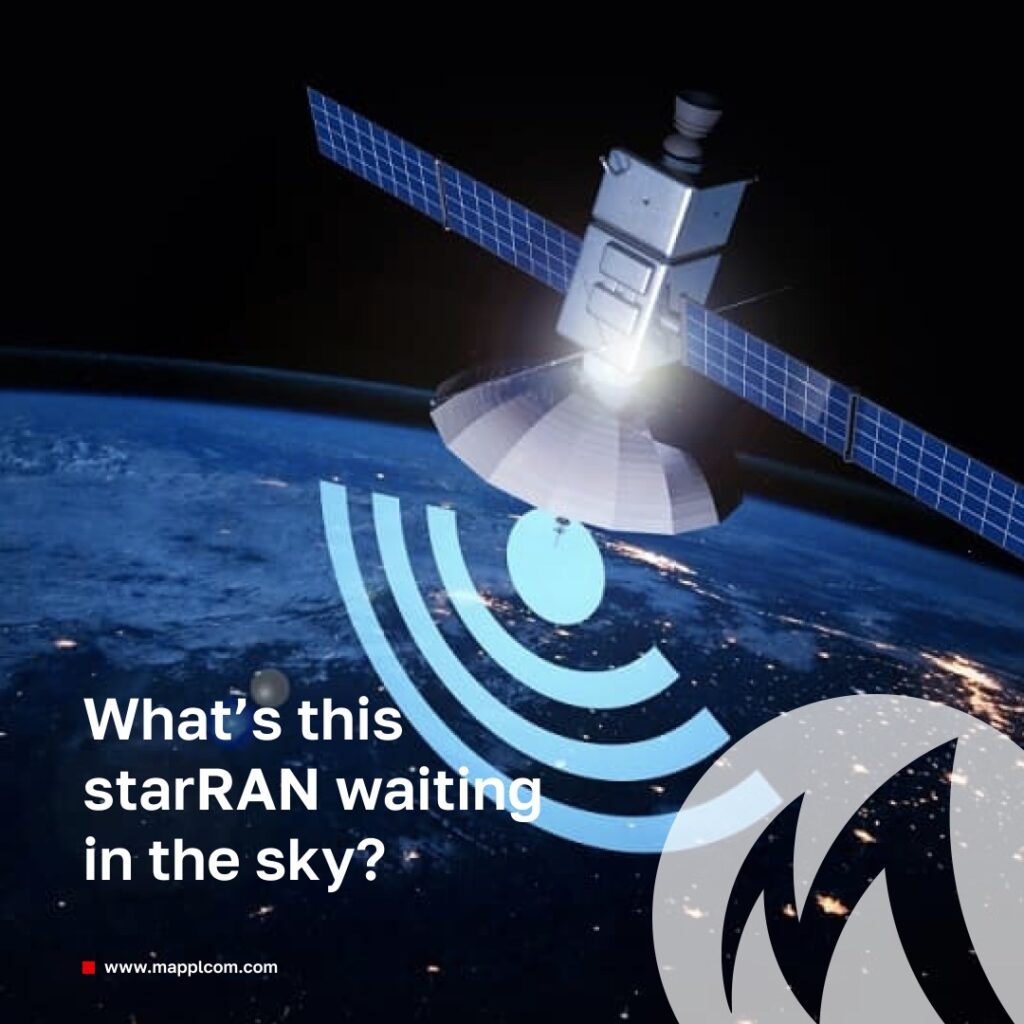 New-fangled plasma rocket (which is also significantly cheaper than ever) by Orbion is believed to have enough potential to launch and deploy fully-fledged network of SpaceMobile connectivity.

The top priority goal for dominant alliances in the market now is to make the potential layout of satellites’ constellation profitable and economically attractive enough to get sufficient amount of investments to enable end-users to take the benefit of this type of cellular coverage.

Judging by the latest Forbes articles, this technology developed by Orbion Space Technology was called “breakthrough plasma rocket thrusters” and is believed to reach the extent of globality needed for the efficiency. Just a year ago the company was “bagging” for almost $10 million sum, which was promised to be spent on propelling small satellites up into space thorough mass-produced manufacturing capabilities of its ‘Aurora’ plasma thrusters.

As for plasma propulsion itself, this solution is generally the most cost efficient one compared to other propellants, and the Aurora thruster now seems to become pretty busy soon. But so far it has to prove being capable of collision avoidance and orbit maintenance during service life-time of every single satellite. Besides, de-orbiting propulsion is a compulsory stage in a form of demolition through re-entry burn-up process.

What’s so promising about the strategy? In fact, AST, as a provider, offers a low-latency cellular broadband network which establishes direct connection with users’ phones with no need for customized satellite software. This would be achieved by eventual comprising of a “few hundred” LEO (low-earth-orbit) satellites. The idea is also to eliminate so-called “dead zones” in rural areas or at sea, providing an alternative when terrestrial solutions are a way too expensive.

Even though the ambitious plan is not realized yet, the fact that a number of companies keeps moving in similar direction (taking into account competition from Elon Musk’s SpaceX’s competition) makes the anticipated results even more exciting. 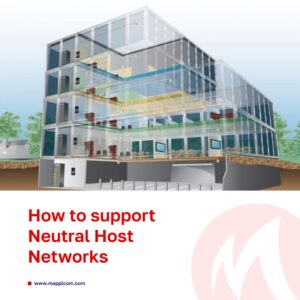 How to support Neutral Host Networks