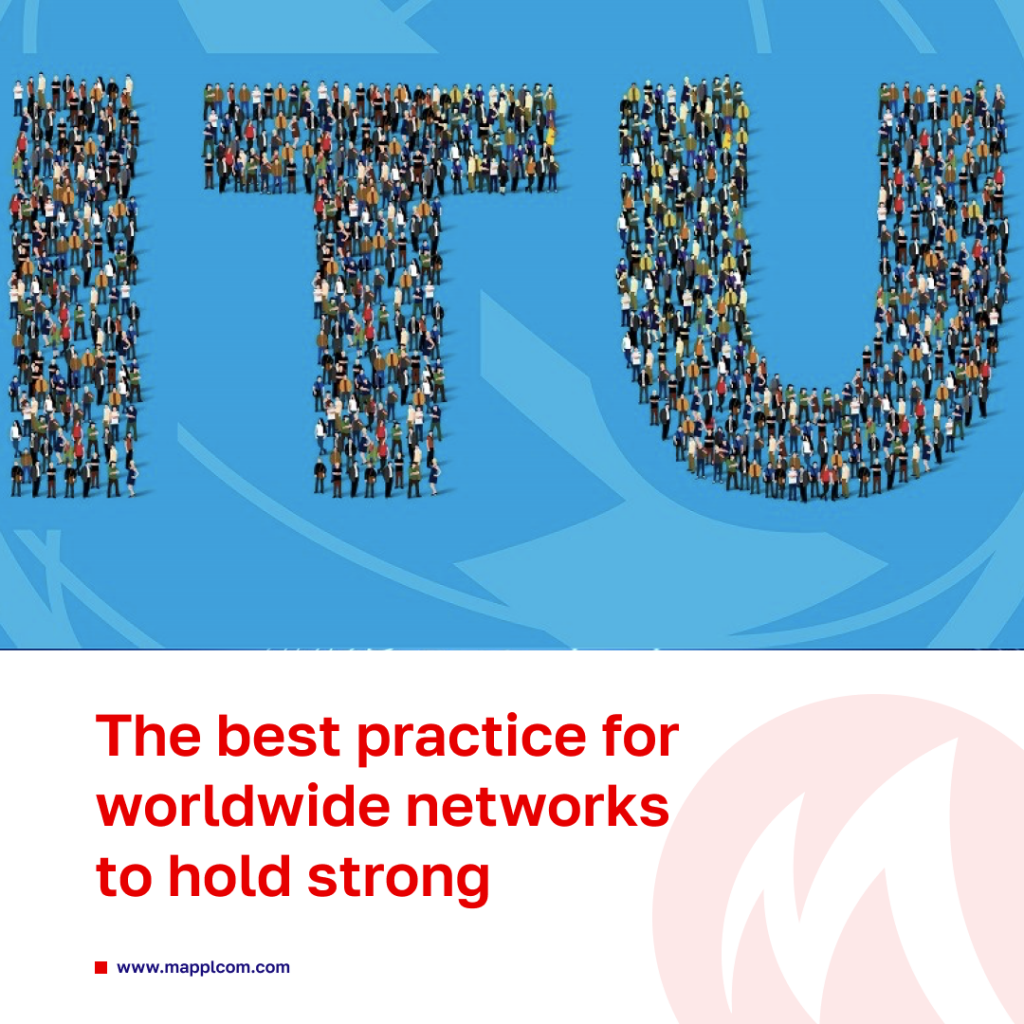 ITU, which is also known as International Telecommunication Union, has created a new technic for educating authorities and regulation bodies on improvement technics for network resilience and maintenance of efficiency level throughout this difficult period.

The tool is designed as a platform for sharing most effective practices by all the interactors who are willing to inform on their results and implications. The whole system becomes viable due to a global understanding that cooperation is more valuable compared to competitive methods and rivalry in terms of cost-efficiency and CAPEX volumes. Authorities already estimated this platform as a highly promising solution for learning on achievements from emergency spectrum reassignments to guidelines for consumers on responsible use.

The deployment is supposed to be performed at the level of government authorities since its services are aimed at assistance for regulators, policy makers and industry stakeholders to foster their acknowledgment in the field of practical methods. This measure can enable a more significant impact on networks’ end-users and service availability. Experts admit that the key element of the whole thing is “relevant and trustworthy information and expertise on actions” imposed by other registered agents. Obviously, a higher number of enterprises and state policy-makers engaged leads to a higher potential value of the platform. Talking more about particular examples of what the ITU’s brainchild is capable of, we could think of the recent adjustments some streaming services and video providers had to perform under the BEREC (Body of European Regulators for Electronic Communications) legislation and imposed recommendations for performance downgrading since a higher number of users log in the systems during the self-isolation period. The whole pack of measures aimed at limiting congestions and securing more sustainable development. Apparently, similar changes could be introduced in most regions with a slight adaptation.

Quite a positive factor here – a high-level understanding of collaboration importance and willingness to learn proved by some of the states’ authorities. Recently Italy, South Korean, Hungary, UK and many countries more launched campaigns to alleviate concerns. Numerous statement claiming confidence are being released worldwide. Since the necessity in finding a solution is identified – all the regulators have to do now is to find a proper way to fight negative effects, of course with assistance of the platform!