WINGS are given to operators now. Sounds perfect? What does this promising abbreviation stand for? 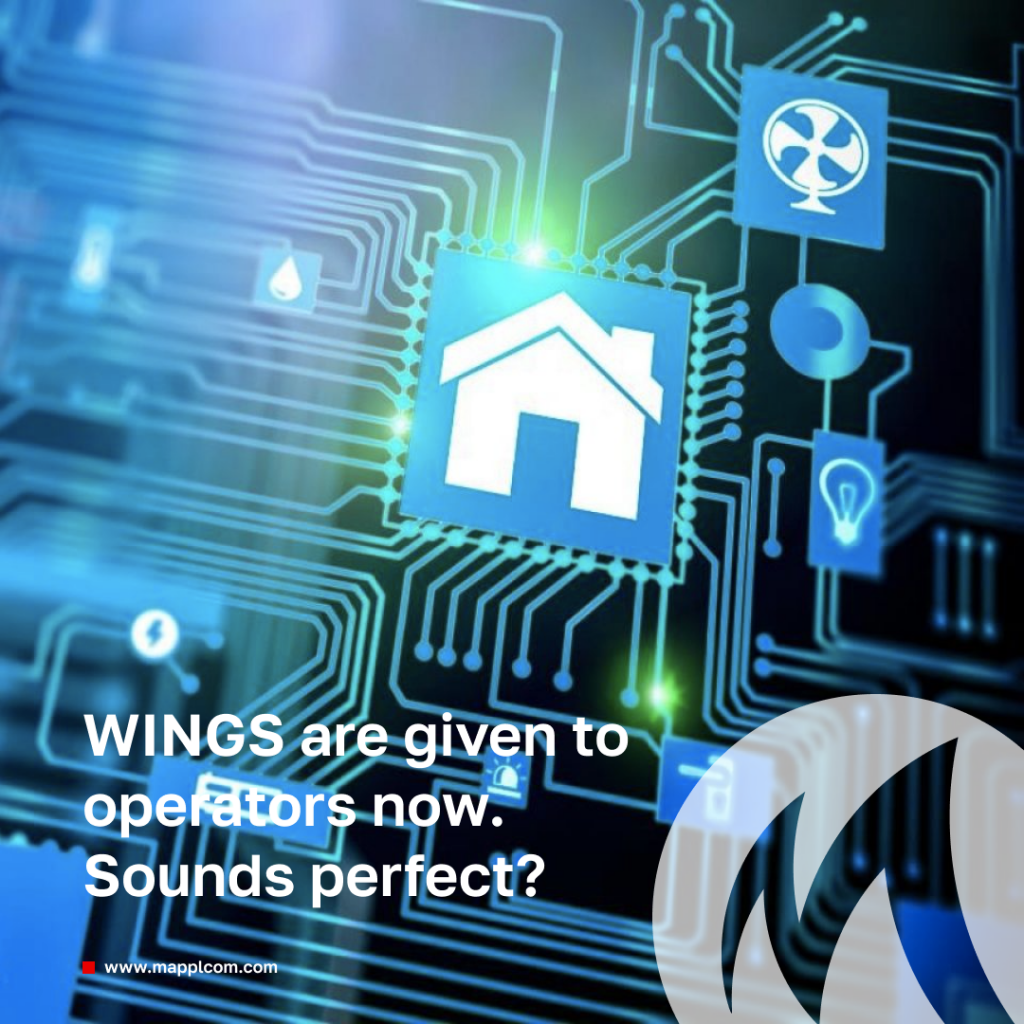 To make everything as clear as possible, WING stands for Worldwide IoT (Internet of Things) Network Grid – a new step toward integrating separated “smart” pieces in the fragmented market of household intelligence into a united and well-designed solution system beneficial for both customers and IoT players. Operators are extremely happy since infrastructure is provided and they can extract value with a first-mover strategy without severe financial burdens of overwhelming financial investments.

The model provided by one of the most solid and experienced players proposes connectivity within such industries like critical public services, connected cars, remote healthcare, and real-time monitoring and control in manufacturing.

Due to the latest company’s report, the system has evolved and is now efficiently upgraded in terms of global architecture to reach compatibility with 5G to further help operators to extract financial value from opportunities in the market of Internet-of-Things in a faster and more cost-effective way in the new generation network era. Another advantage of constructing a single system available for operators is creating a global client base. On the other hand, it drastically increases requirement in the field of security, safe data storage and data transfer. Regulative factors also must cover cases of interaction across geographical borders.

It’s taken the company slightly more than half a year to create, adjust and start deploying technology since it was announced last December that 5G/private wireless LTE were going to be introduced to not only government but also private agents in a particular Asian region (Japan mainly). The unprecedented and ever shocking measure demanded setting a lasting partnership ecosystem with these private companies for smart social infrastructure and smart cities’ development (establishing projects to serve video solutions, functional IoT on factories, multi-cloud and global data centers and many more to attract more attention to IoT potential). As a new stage of IoT development, two months later the firm has also found a partner to arrange a collaboration to jointly conduct 5G networks field trials at their individual facilities to address some of the biggest issues faced by manufacturers today: catering to the increasing demand for wireless communications at manufacturing sites – all the actions to force the companies implement the system.